So I had my first class for my MBA program on Saturday morning.  I thought it was going to feel like it would never end (ya know, because it was 4 hours long), but the time flew by.  It is a social media marketing class.  Which is really relevant to my business, so I just ate up every word the professor had to say.

So, because Saturday morning are prime auction and estate sale times, I thought I was going to go home after class and not get to go buy anything.  Well, I lied.  The night before class I was alerted to an auction that had an aluminum Christmas tree.  The sale was being run by my favorite auctioneers.  I called to put an absentee bid on the tree.  They just told me they'd hold off on selling it until I got to the sale.  They knew what they were doing, because of course I was going to come and buy more stuff!

It was over an hour drive from campus to where the auction is being held.  And it was pouring down rain.  And I hit some pretty horrible traffic due to the rain.  When I finally arrived at the farm, I jumped out of my truck and ran to the barn where they were selling the remainder of the stuff that wasn't outside getting wet.  They saw me come in and the next thing that was up for sale was that tree.  And I won it!  Of course, I wasn't going to drive that far to let that beauty out of my sight.  I won a table full of stuff too.  Usually if you stay until the end you can get some pretty great deals.  Ya know, like tables full of stuff.

So here's what I got:


Yesterday afternoon I went to the estate sale in one of the Meridian mansions in Indy that a friend had alerted me to.  Not McMansion.  Early 1900s mansion.  The house was beautiful.  It was also 50% off / make a deal day...

I'd say happy Monday, but I'm home sick from my day job.  Yuck. 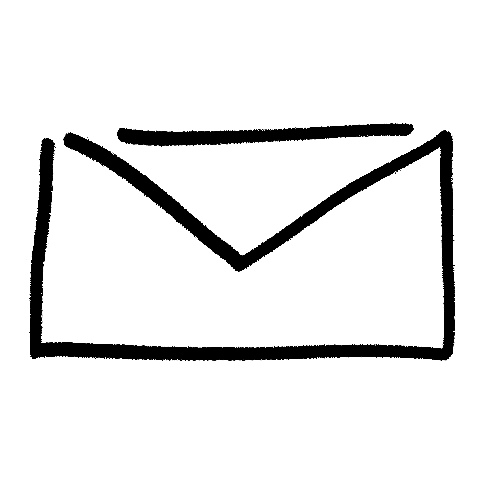