I told a friend of mine recently that I was going to be spending all day in Lebanon, IN.  The general reaction was "Why the heck would you do that?"  (If you're not from around here - Lebanon is a teeny tiny little town with absolutely nothing to brag about.  We have lots of those in Indiana.)  Well, I told my friend "Because I'm going to PART FOUR of a hoarder's living estate auction... and she's almost 100.  She has got to have some good stuff."  I heard rumors of the other parts of the auction, but I never imagined there would still be as much stuff as there was at the final (fourth) part.  And prices were good.  Really good.  Most of the time someone would buy a lot of stuff and only want one thing.  The rest was fair game for us to pick through.  Who doesn't like free stuff?

Here's some of what I bought... and the Christmas stuff is already in my new all Christmas all year Etsy store.  If I took pictures of all of it, we'd be here all night... 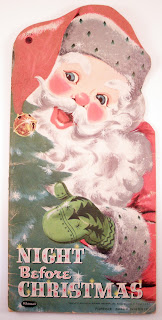 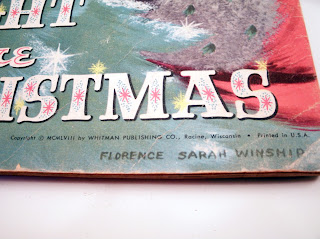 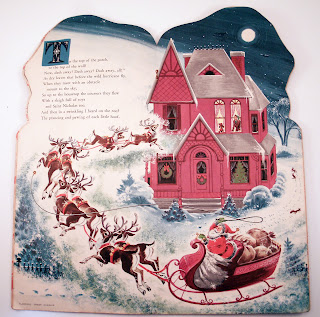 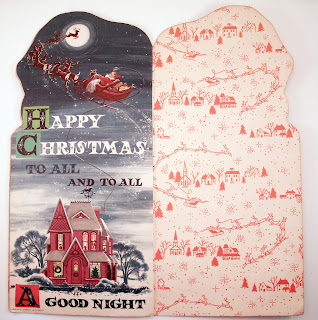 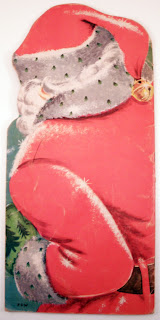 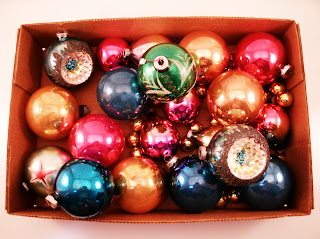 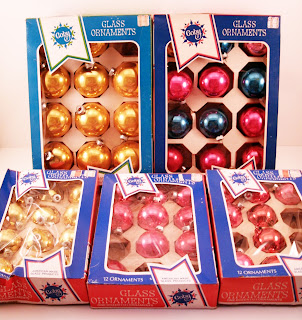 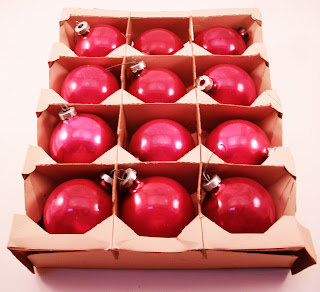 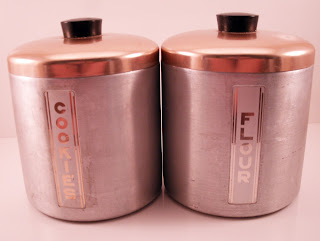 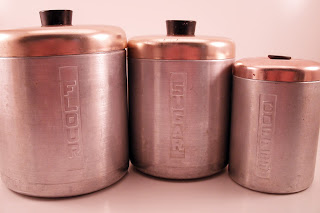 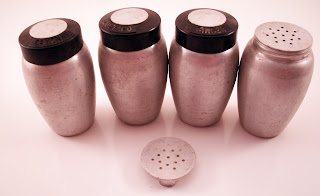 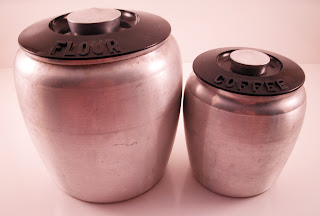 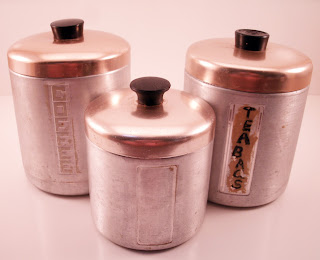 This is all the vintage haul.  Bought some stuff for my brother's new place too.  I hope he appreciates his big sister helping him out.  I know he doesn't read this, so don't tell him I paid for most of the stuff I gave him.  I told him it was in the free pile.  Some of it was, so I wasn't really lying... right?

I just scored some more great Christmas stuff from the Goodwill Outlet.  I'll have to show that soon...

Email ThisBlogThis!Share to TwitterShare to FacebookShare to Pinterest
Labels: auction, holidays, what I bought